Caternet is a specialist eProcurement technology firm based in Southampton with a rich pedigree in the food & beverage/hospitality and education sector.  It’s software is designed to help businesses save money and control costs and it as also developed an element of the software to support the new changes to EU food labelling and allergens legislation which we wanted to publicise.

This story was big news across the national newspapers in early 2015. Using our rapid response programme, we jumped on the back of this news and put the topic of allergens on the news agenda again with a story aimed at the trade journals that argued back against these claims.  We generated commentary to the contrary, highlighting the dangers of food allergies and offering advice to chefs, hotels and restaurants on managing the new allergens laws effectively and giving tips to retain chef creativity. 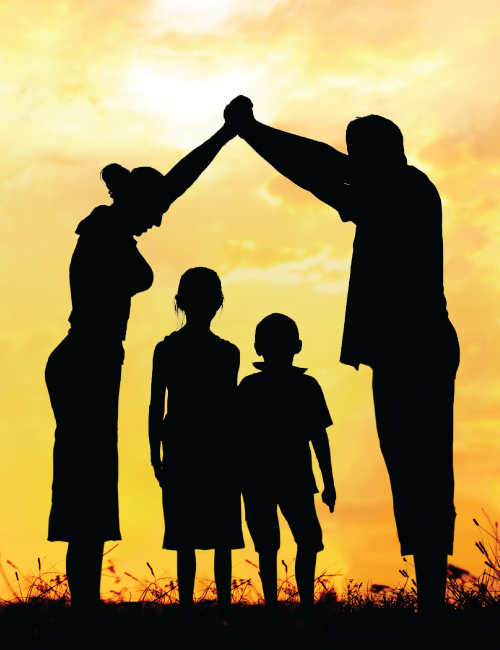 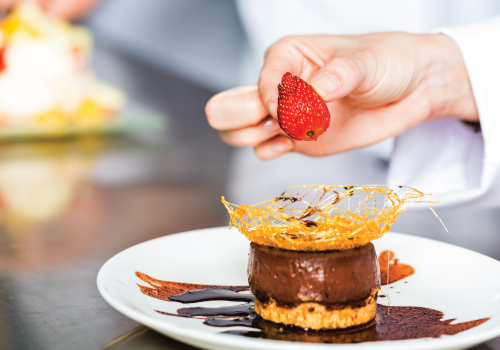 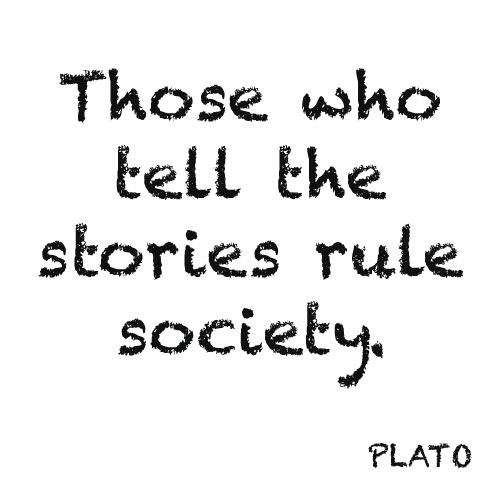 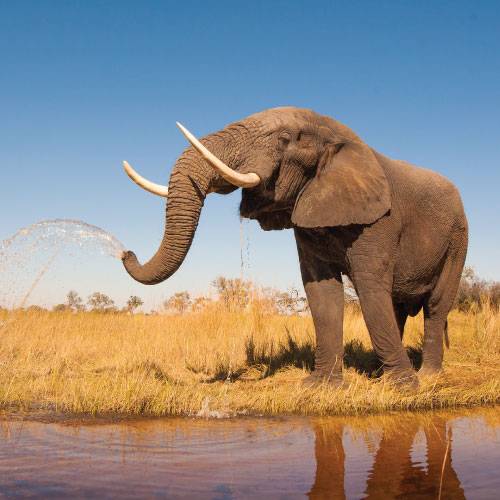 An education in learning 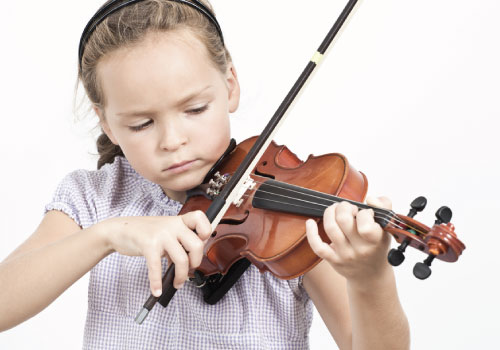 The power of music and song 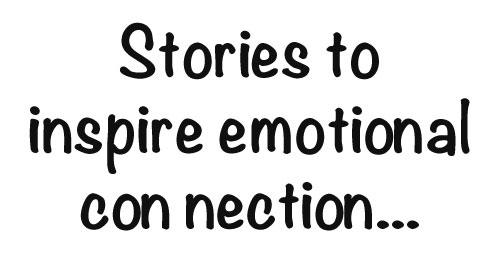 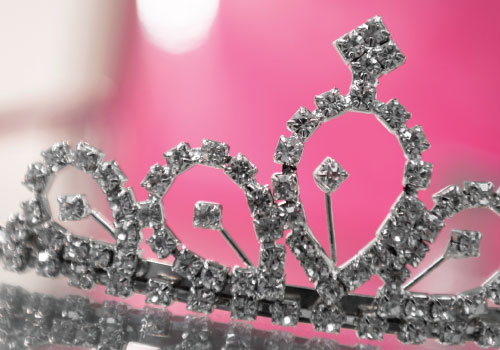 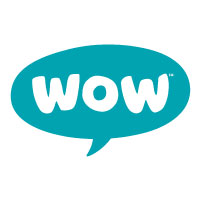 ““We have been working with Natalie from Sublime..." 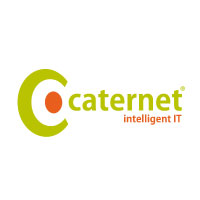 “Natalie started working with Caternet initially on a three month..." 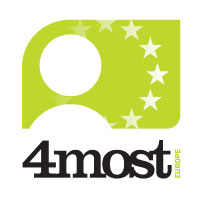 "We have worked with Sublime PR for the past 18 months and..." 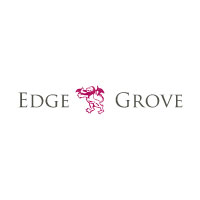 "We have been working with Natalie at Sublime PR since March 2014..." 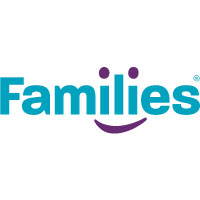 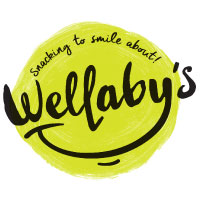 “Sublime PR has been working with the Wellaby's team..."